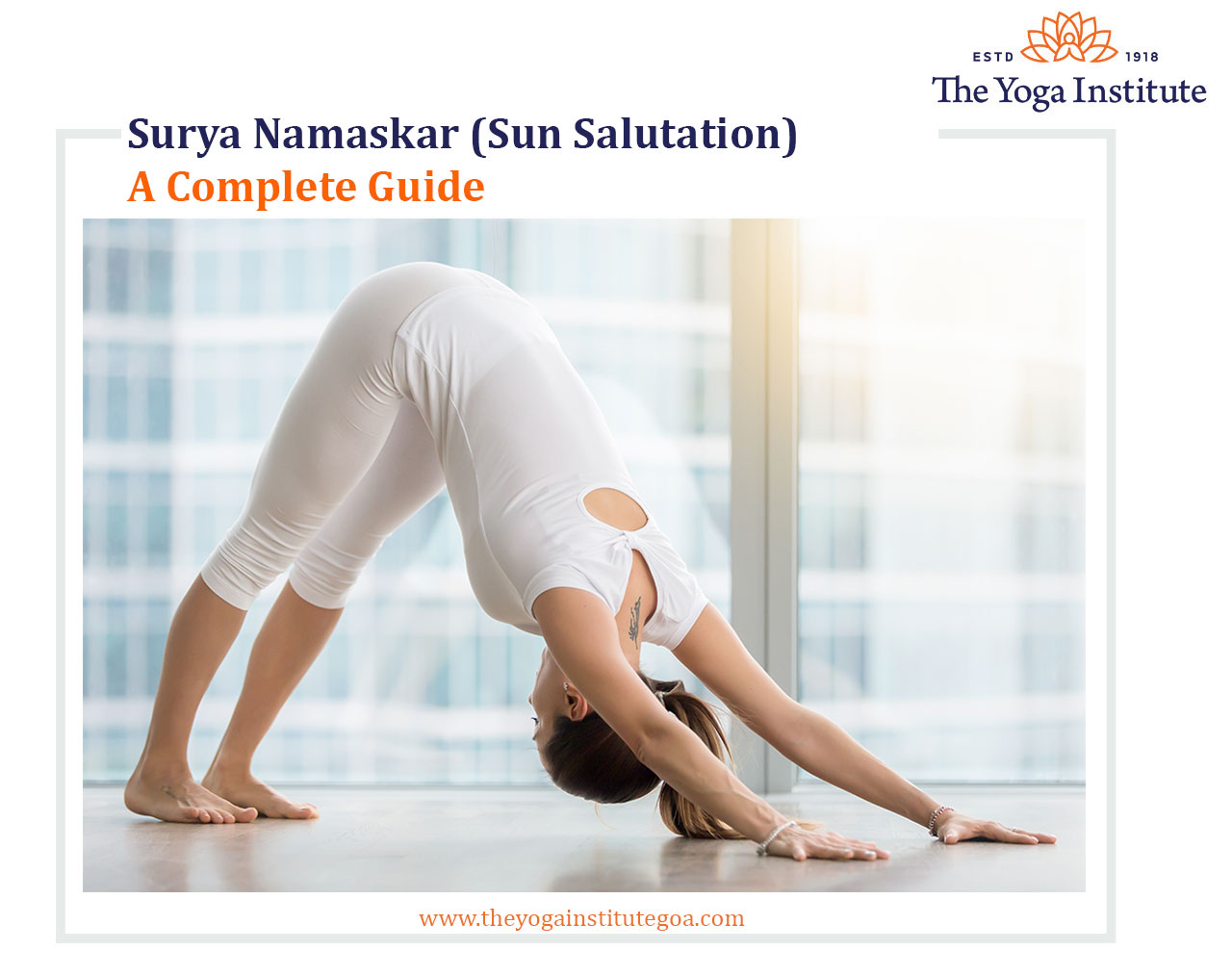 Surya Namaskar or the Sun Salutations is a series of Yogasanas to greet and exalt the Sun, the source of all light and energy. It is a powerful technique of vitalising one’s own energy.

Surya Namaskar is a sequence of total 12 Yoga Asanas. Basically there are just seven asanas, out of which five asanas are repeated twice, to come up to a total of 12 Yoga Asanas. Though Surya Namaskar is not included in the traditional Yoga, it works wonders for the body. This sequence can be used as a warm-up or even as a dynamic routine. The sequence of Sun Salutations works on the entire body, as it uses all the muscles and joints.

The body goes through all the forward and backward bends, thereby stretching and flexing the entire spinal column. It stretches, tones, stimulates and massages all the organs and muscles of the body. Surya Namaskars does wonders for activating the circulatory and nervous system.

A few points to remember while practicing the Surya Namaskar:

Must Read: Top Reasons to Sign Up for a Yoga Teacher Training Course In Goa

Avoid this practice if you have: Vertigo, High Blood Pressure, Slip Disc, or if undergone surgery recently.

This completes only half of the round, repeat the same with the other leg to make one round of Surya Namaskar. Come visit The Yoga Institute in Goa, to practice and learn Surya Namaskar under the guidance of a trained teacher and under the influence of Nature.